Life and Work of a 21st Century Executive 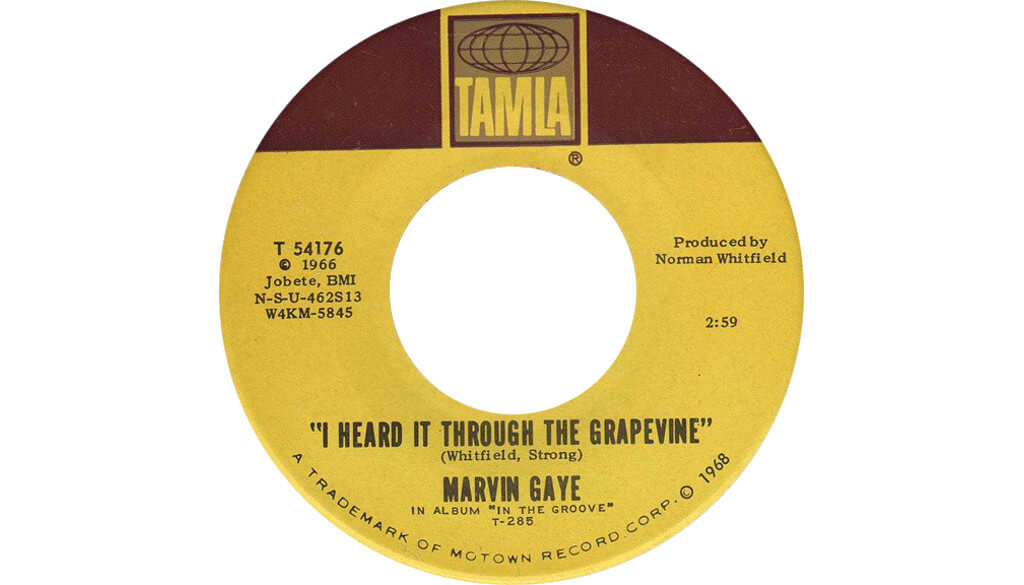 They heard it through the grapevine

Today I met with Sam McCable. He’s the Head of Engineering and has been with the company since day one.

I was keen to hear what was done, communication-wise, when Cablinc opened its factories in Portugal and Slovakia.

Just like Yasmin Kushal, Sam remembers the negative feeling that permeated the company at the time. Factory workers assumed the UK factory was closing down and were extremely worried that they would lose their jobs. We all know the power of the grapevine…

Sam remembers that the Head of Comms at the time sent emails letting everyone know a new factory was opening. John McChief, the already CEO, also ran two sessions at the cafeteria – one for the day shift and another for the night shift – to explain the reasons for opening the new factories. Unfortunately by then it was too late – morale stayed low for a long time. Sam even remembers the Senior Team discussing an increase in sick leave at the time.

It was great talking with Sam! He’s a sweet, sweet guy! He told me a lot of stories about the company. I feel I know Cablinc a lot better now. This chat should have been a mandatory component of my induction!

Maintain engagement and productivity by keeping employees properly informed and by creating space for open and honest dialogues. Attend Social Now 2022 to see how it can be done.

My name is Anne McLear.

This is my personal blog. Views are my own.

Giving them a voice and listening